I think I have been here before—empty streets, eerie silence, everyone terrified of an epidemic. Then I realize that what I mistook for a memory of my own is, in fact, a common memory of humankind: a memory of the plague believed to have wiped out one-third of the entire population of Europe. The first explosive outbreak occurred in the fourteenth century, and it recurred until the late seventeenth century. (The word pandemic dates from that time.) I have captured fragments of that collective memory in my photographs. At one time, I visited the Chamber of Horrors in Madame Tussaud’s, the wax museum in London. One of the displays was a recreation of the Great Plague of London. In parallel with photographing waxworks of Henry VIII and Elizabeth I, I took some photographs of the Chamber of Horrors, though I have yet to exhibit them. With the noisy coming of political correctness, the Chamber of Horrors has since been closed down. However, I was moved to see how vividly the memory of the plague has been handed down up until the present day, six hundred years from when it first struck Europe .

Looking through those pictures now, I see the plague doctor in a protective mask, fumigating the dead bodies with scented smoke. The corpses were heaped onto dead-carts pulled by carters who themselves were often infected and on their last legs. What struck me was that the doctor’s protective mask, consisting of a rattan beak and special goggles, is similar in shape to a modern-day medical mask.

The world is never all bad. In 1666, Cambridge University closed due to the plague. Isaac Newton, who had just been awarded his degree, retreated to Woolsthorpe Manor, his family house in the east of England, to avoid infection. During the year and a half that he spent there, Newton developed many of the important theories that would go on to define his life’s work: the discovery of universal gravitation (Woolsthorpe is where he witnessed the famous apple falling from the tree!), infinitesimal calculus, and optics. By passing a thin beam of sunlight through a prism placed in a darkened room on the second floor of the house, he discovered that sunlight—previously thought of as white light—could be split into the seven colors of the spectrum. His research into light using optics was to play a role in the nineteenth-century discovery of photography. As a modern photographer, I thought that I would like to recreate this experiment from the dawn of optics, so I polished up a glass prism and set it in place in my house in the winter of 2004. Ecstatic at the sight of the glowing colors refracted from the light of the sun as it rose on a crisp winter morning, I entered the spectral colors, my camera in my hand. What I wanted to do was to capture not a form but the colors themselves. The whole experience was a rude reminder that the simple things are always the hardest to do! It took me fifteen years of research before I could create prints that satisfied me. The works are closer to painting than photographs, except that what Mark Rothko tried to express with paint, I tried to express directly with light itself. Paint is a physical substance, and I envisioned fixing light itself without the mediation of paint. These works were supposed to be unveiled this March at HIROSHI SUGIMOTO – POST VITAM, the inaugural exhibition of the renovated Kyoto City KYOCERA Museum of Art. The museum, however, remains shut, and the beautifully designed exhibition is just quietly sitting there, seen by no one. While I find some modest consolation in the fact that the catalog was printed and is available, I still feel a certain affinity with Newton’s experience during the plague.

As an artist, I have held multiple exhibitions on the theme of the end of civilization: Hiroshi Sugimoto: End of Time at the Mori Art Museum in Tokyo in 2005; Lost Human Genetic Archive at the Palais de Tokyo in Paris in 2014 (which traveled to the renovated Tokyo Photographic Art Museum in 2016); then HIROSHI SUGIMOTO – POST VITAM this year. In this exhibition, I reflected as an artist on the Japanese view of life and death, and how the Japanese have thought about the afterlife. I created a virtual temple for the world of today. The gate, however, of my temple remains closed. The World of Death is exercising its dominance over our (supposedly more real) world. The irony leaves me speechless.

When plague broke out in the Middle Ages, people believed that God was punishing man. Now, however, God has lost the power to punish. Instead I see the laws of nature inflicting punishment upon us. Human civilization grows through the exploitation and destruction of the natural environment. As a species humankind has achieved criticality and hit the limits of growth. In a bid to save itself, nature has triggered the automatic correction function, signaling us to rein in our activities. As the entire world practices voluntary restraint, clear water has returned to the canals of Venice, and Kyoto and Florence have recaptured their old charm. I see the world heading in a new direction; we stand at a turning point in civilization where growth consists in not growing anymore. In 1962, Rachel Carson’s book Silent Spring sounded the alarm on the way civilization was going. In her frightening prediction, she saw a world in which birdsong would soon vanish because of pesticides and chemical pollution. This spring, while fortunately the birds are still singing, much of the world has sunk into silence. 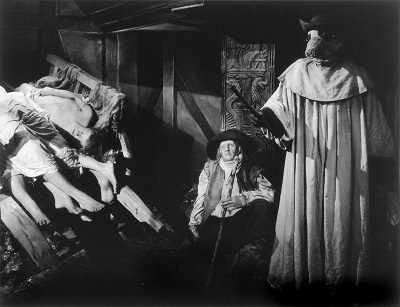 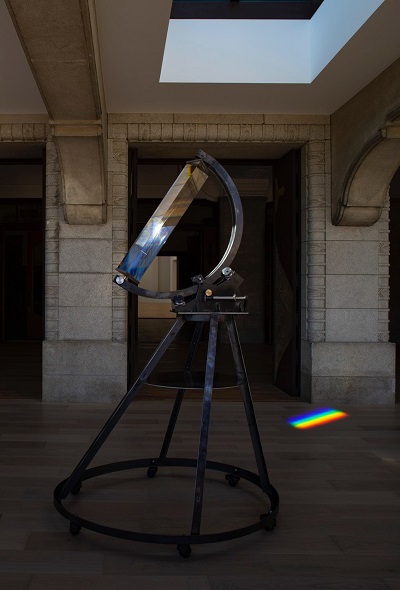 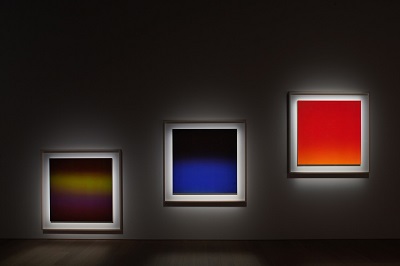 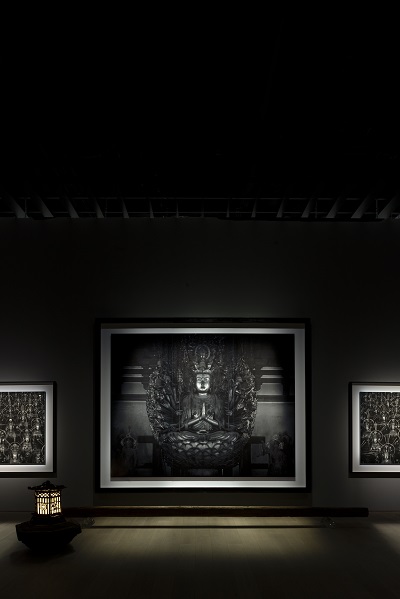